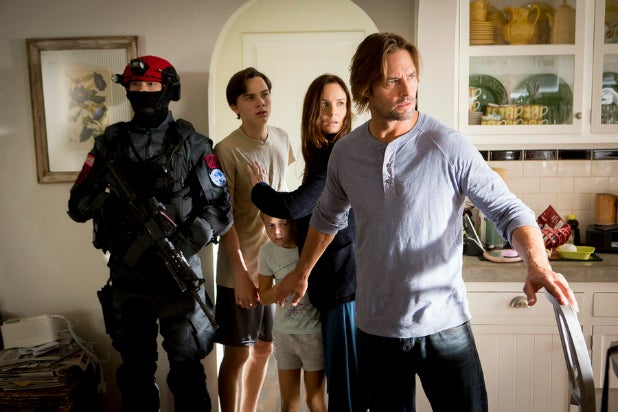 At least 2016 has been a good 12 months for someone. USA is on track to top ad-supported cable entertainment networks for an 11th consecutive year — that’s a new Nielsen record for any channel. (Of course, last year’s decade-long claim was the reigning record.)

“We are so proud to end 2016 at No. 1 for the 11th straight year,” said Chris McCumber, president, entertainment networks for NBCUniversal Cable Entertainment. “USA’s enduring success is a testament to not only our amazing team, but to a strong programming lineup that continues to deliver a devoted audience at scale year after year.”

For the ongoing fourth quarter, USA is set up to grow 5 percent year over year. It’s actually one of only three Top 10 cable networks to show growth this quarter in the key 18-49 demographic, with the others being Hallmark and Bravo.

Since moving to Tuesday nights in July and starting to air live, “SmackDown” has grown 25 percent in the key demo and 12 percent among all viewers versus the prerecorded stuff. And versus its year-ago ratings, “SmackDown” is up 46 percent and 17 percent, respectively.

In terms of total viewers, “Colony” (pictured above), “Shooter” and “Queen of the South” were among the Top 10 scripted freshman dramas on ad-supported cable. News and sports are excluded from this data set.