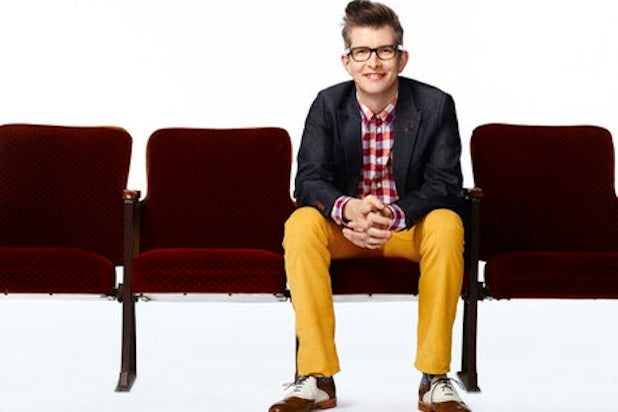 In an eleventh hour decision, USA Network has decided to pull new musical reality series, “It Takes a Choir,” from its fall premiere on Saturday to sometime in 2014.

The decision was made on Friday in an effort to give the show based on the hit UK series a better time slot than the Saturday at 11 p.m. slot it was previously placed in. It is considering a “Modern Family” lead-in for the series, since its syndication of the ABC comedy is rating high for USA.

“It Takes a Choir” stars award-winning choirmaster Gareth Malone as he travels the nation looking for communities who could benefit from the community and challenges of creating a show choir.

The series adapts its concept from Malone’s UK series “The Choir,” a BBC documentary series that debuted in 2006. It has won two BAFTA awards and two RTS awards. Additionally, Malone has also been appointed Officer of the Order of the British Empire (OBE), a prestigious honor awarded by the Queen for services to music.