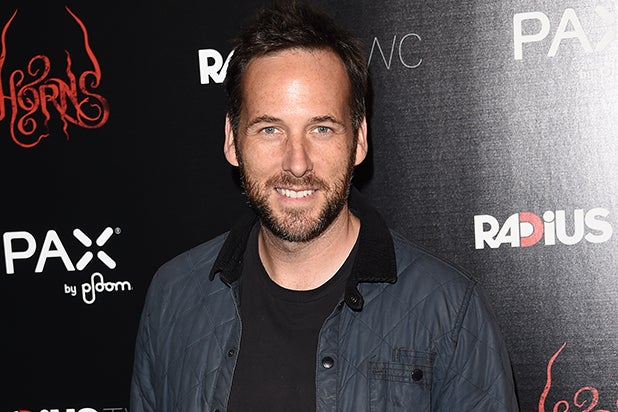 USA drug cartel drama “Queen of the South” has added actor and writer Ryan O’Nan, both as a cast member and a story editor, in Season 2.

O’Nan will recur in multiple episodes as King George, a high-rolling Texas weed smuggler who will help Teresa Mendoza (Alice Braga) and Camila Vargas (Veronica Falcon) build their empire. He is described as eccentric, ruthless, lethal and unpredictable — laughing with you one moment, and gutting you like a fish the next, a loose cannon who is as slippery as an eel.

Additionally, O’Nan, who last wrote on Season 1 of FX’s X-Men series “Legion,” will join the writers’ room of the American adaptation of the Arturo Perez-Reverte best-seller “La Reina del Sur,” which also spawned the Telemundo telenovela of the same name.

Also Read: 'Queen of the South' Gets Series Order from USA Network

O’Nan, who most recently appeared on “Fargo” and “Ray Donovan,” is represented by Carlos Carreras at APA Agency and Estelle Lasher at Lasher Group.