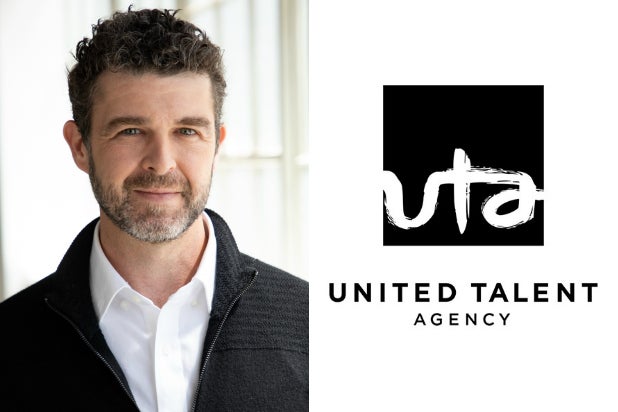 Mynard, who has managed esports leagues and consulted athletes, will join UTA as an agent and will report directly to Damon Lau, the agency’s head of esports.

In his role, Mynard will focus on creating new opportunities for world-ranked esports athletes and building partnerships between renowned talent and global brands.

Mynard played a pivotal role in bringing League of Legends events to over a dozen countries, and worked with some of world’s most notable League of Legends athletes such as Peter “Doublelift” Peng, Mustafa Kemal “Dumbledoge” Gökseloğlu, William “Meteos” Hartman, Felipe “brTT” Gonçalves and Jason “WildTurtle” Tran, among others.

The 2018 League of Legends World Championship had 99.6 million unique viewers, according to Polygon. That viewership was an increase of nearly 20 million viewers from the previously most-watched series in 2017.

UTA dove into the growing world of esports last year with the acquisition of sister companies Press X, an esports talent and marketing agency, and Everyday Influencers, a top management company representing gamers.

The agency also has a rapidly growing games division, led by Ophir Lupu — esports falls under this division — that navigates publishing deals, employment contracts, intellectual property deals and corporate and project financing, as well as corporate development for its growing roster of high-profile clients.

The games division was started seven years ago and has advised on more than $350 million in transactions.