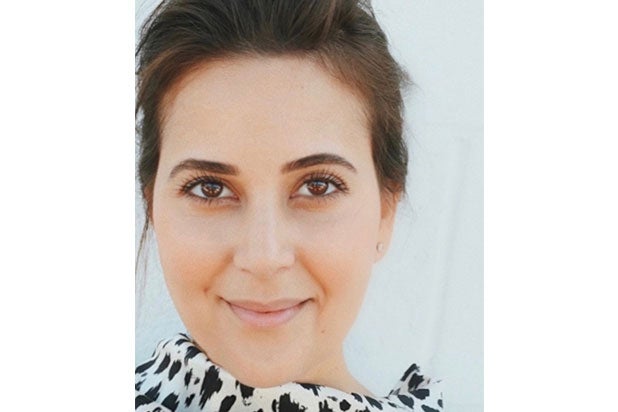 Momtaheni most recently served as vice president of corporate communications at Annapurna Pictures, where she spearheaded the strategies across the film, television, interactive and theater divisions. She worked on projects such as “Booksmart,” “Sorry to Bother You,” “Vice” and “If Beale Street Could Talk.”

Prior to Annapurna, she worked at Warner Brothers Entertainment Group, where she helped on publicity campaigns for films like “The Great Gatsby,” “Argo” and “Her.” She also previously served as a producer at ABC’s “Good Morning America.”

Momtaheni will report to UTA’s Global Chief Communications Officer, Seth Oster, and will primarily focus on external communications. She is rounding out UTA’s senior communications team that includes Lisa Stein and Adam Gross.