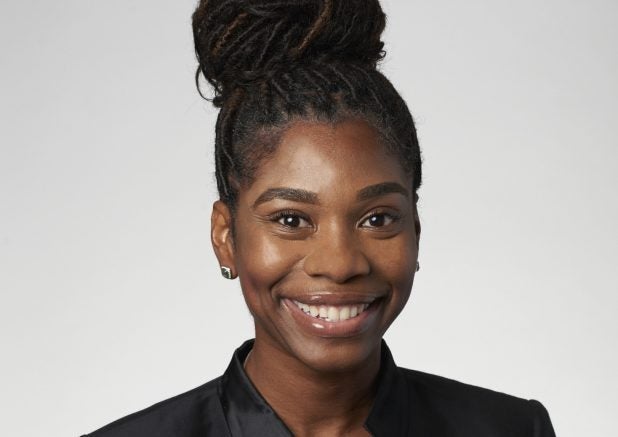 Bonelli-Moore’s primary focus will be on internal communications, UTA said.

Bonelli-Moore will report to UTA head of global corporate communications Seth Oster and will work alongside director Lisa Stein.

UTA will rely on Bonelli-Moore to help with its internal communications programs, partnering with human resources, IT, finance, corporate services and other business groups to bolster the company’s information sharing and employee engagement initiatives.

Before working at BuzzFeed, Bonelli-Moore was in an entertainment marketing role, executing film promotions, brand integrations and film festivals for well-known beer brands including Budweiser, Stella Artois and Bud Light.

At Anheuser-Busch InBev, Bonelli-Moore served as Director of Global Internal Communications where she managed global strategic communications and led initiatives in employee engagement, acquisition and integration execution, and corporate branding.

Bonelli-Moore worked at NBCUniversal before that and began her career at General Electric.