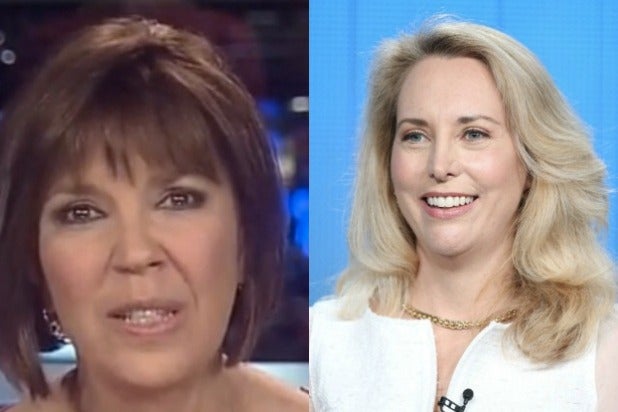 Miller had written in The Wall Street Journal: “I took America to war in Iraq. It was all me.” She then went on to sarcastically deflect responsibility from President Bush, Vice President Cheney and neoconservatives in the White House and Pentagon.

“OK, I had some help from a duplicitous vice president, Dick Cheney. Then there was George W. Bush, a gullible president who could barely locate Iraq on a map and who wanted to avenge his father and enrich his friends in the oil business … None of these assertions happens to be true, though all were published and continue to have believers,” she wrote.

In response, Valerie Plame, the CIA spy whose identity was leaked by the late columnist Robert Novak in 2003 and who became the center of a national firestorm, responded on Facebook.

No one is crediting you with starting the Iraq war. We know you were not
actually on the team that took us into the biggest, most tragic US foreign
policy debacle ever. You were just cheering from the sidelines. Your
attempt to re-write history is both pathetic and self-serving.

Miller, now a Fox News contributor, has a new book coming out today; Plame chronicled her story in a book released in October.

Plame was portrayed by Naomi Watts in the 2010 film “Fair Game,” in which Sean Penn played Plame’s husband, Joe Wilson.