“Rai is a classic Valiant character with a great history and vast potential,” Abnett said in a statement to TheWrap. “This series is an exciting mix of post-apocalyptic action and high-tech superheroics, an exploration of a strange new world, a quest…and the strange new world happens to be Earth!” 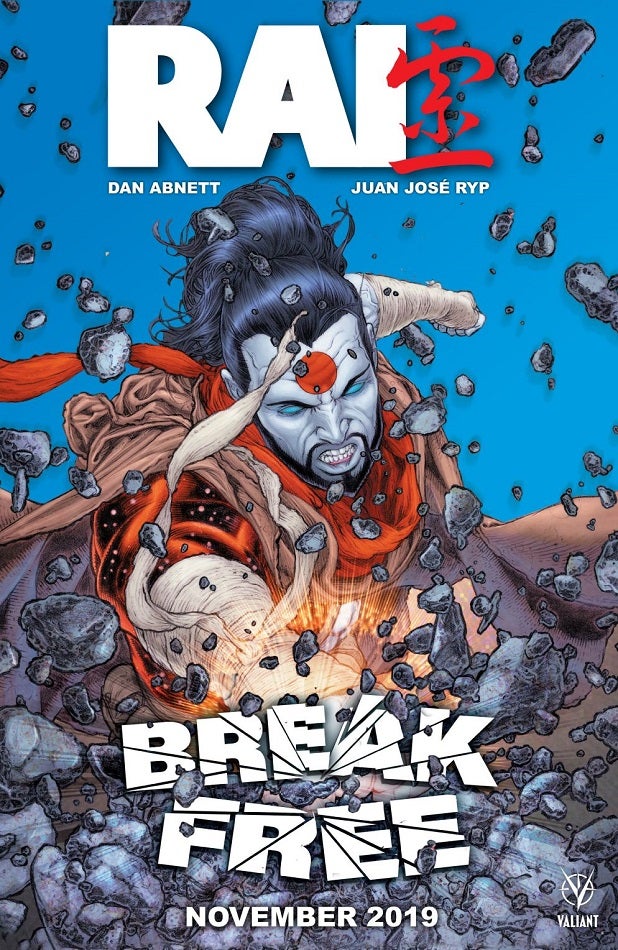 In this new series, Rai must seek out and destroy all traces of his creator, the Artificial Intelligence called Father, so that he may never return to terrorize the survivors of the fallen New Japan and the inhabitants of Earth.

“True to the spirit of Valiant, this story’s got a blend of action, sci-fi, a little horror, and a lot of character,” Abnett added. “It’s the perfect place to join in if you’re a new reader and you want to find out why people are raving about Valiant books.”

“Rai is an amazing character,” Ryp said. “I love the global approach that Dan is taking. In each script, I discover something new, and they might seem like crazy elements, but really everything is part of a great puzzle. The story surprises are magnificent!”

“[Dan and Juanjo] fit together like peanut butter and jelly,” remarked Editor Lysa Hawkins. “They are just meant to be a team. Quite honestly, I feel like we hit the jackpot!”

Rai is an ongoing series launching from Valiant at comic book shops everywhere on Nov. 20, 2019, featuring colors by Andrew Dalhouse (“The Life and Death of Toyo Harada”) and letters by Dave Sharpe (“X-O Manowar”).

Valiant also has Vin Diesel’s superhero movie, “Bloodshot,” which will hit theaters on Feb. 21, 2020. “Bloodshot” is about a mortally wounded soldier resurrected with cutting-edge nanotechnology and tasked with rounding up superpowered outcasts known as “harbingers.” “Bloodshot” was created for Valiant Comics by Kevin Van Hook, Don Perlin and Bob Layton in 1992.

Check out preview pages from the first five issues below. 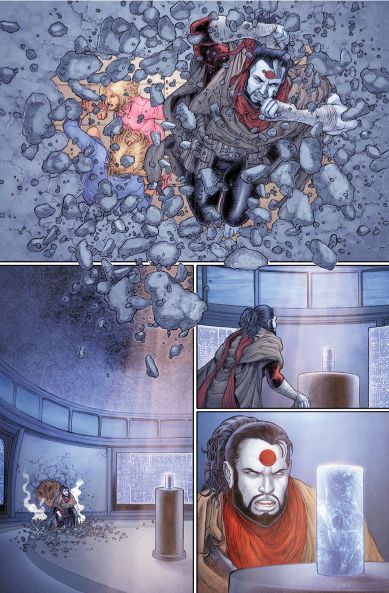 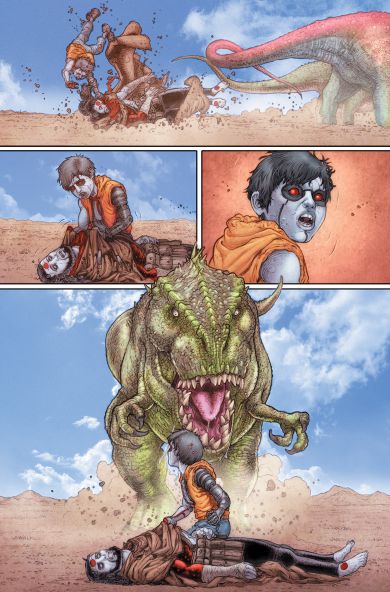 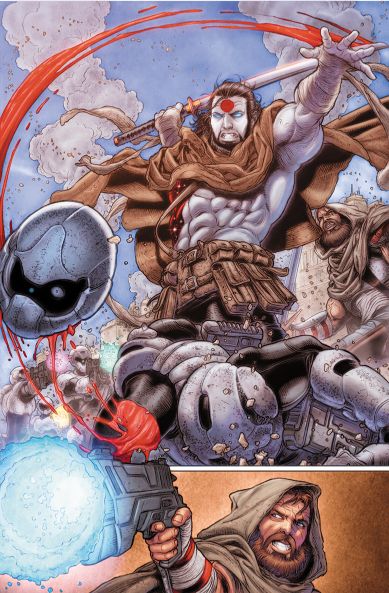