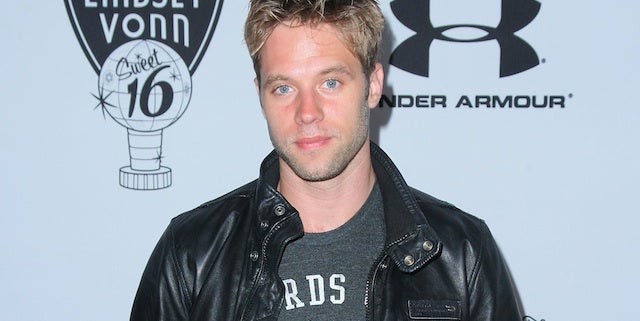 "The Vampire Diaries" has cast Shaun Sipos in a recurring role on Season 5, a Warner Bros. Television representative told TheWrap.

We're told that Aaron comes to college to escape his tortured past. When he meets Elena (Nina Dobrev), the two bond over the fact that they've both survived dark family tragedies.

Currently booked for just a few episodes, there's a chance he will stay on for more.

Sipos starred on The CW's short-lived "Life Unexpected" and "Melrose Place" reboot. His other TV credits include "CSI" and "Southland." He has also appeared in the horror movies "Texas Chainsaw 3D," "Final Destination 2" and "The Grudge 2."