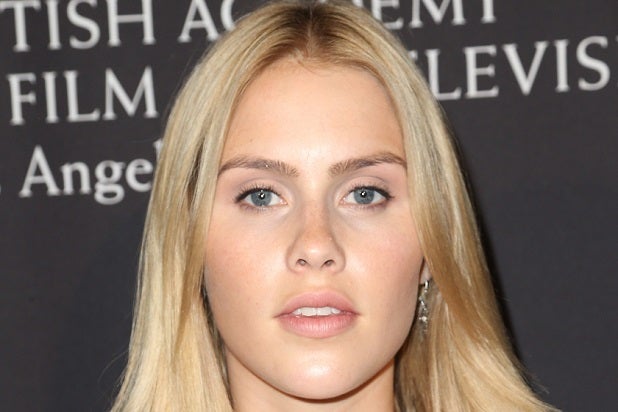 Holt, who plays Rebekah on the CW’s “The Vampire Diaries” and its offshoot “The Originals,” is among those testing for the lead role in CBS’s upcoming comic-book adaptation  “Supergirl,” an individual familiar with the situation told TheWrap.

The one-hour drama project, which has received a series commitment from CBS, will follow the exploits of Kara Zor-El. Born on the planet Krypton, Kara Zor-El escaped amid its destruction years ago. Since arriving on Earth, she’s been hiding the powers she shares with her famous cousin (also known as Superman). But now at age 24, she decides to embrace her superhuman abilities and be the hero she was always meant to be.

The “Supergirl” project is being produced by Berlanti Productions in association with Warner Bros. Television.

Holt will also co-star alongside NBC’s upcoming series “Aquarius,” about a 1960s Los Angeles police sergeant who starts tracking a small-time criminal and aspiring cult leader who turns out to be infamous criminal mastermind Charles Manson.