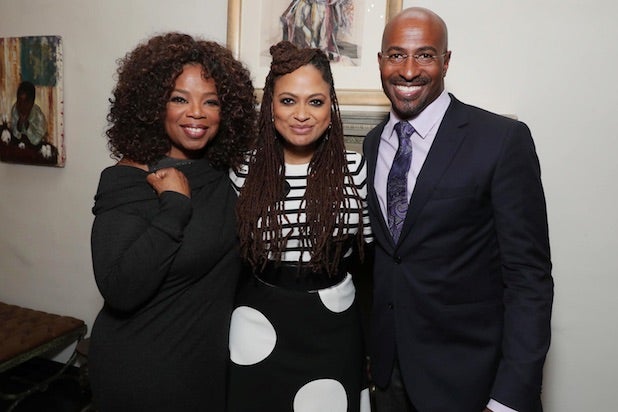 Less than a week before the inauguration, political commentator Van Jones predicted “a horrendous abuse of power” once Donald Trump takes office as president of the United states.

The CNN commentator spoke on Sunday night at the home of Netflix chief Ted Sarandos about the documentary “13th,” on a panel with filmmaker Ava DuVernay and media mogul Oprah Winfrey.

The film explores the abuses and racial inequities of the prison system, with the title referring to the 13th amendment abolishing slavery.

Asked by Winfrey what he expected of the new administration, Jones said, “I think mostly bad things. Both parties have a challenge. I think the president will prove to be authoritarian… You will see a horrendous abuse of power by this government. I think it’s good to hope for the best but we need to expect and prepare for the very worst.”

He added: “I think Trump is much worse than people understand… I think we’re on the verge of a kleptocracy.”

Jones has emerged as one of the leading voices calling out Trump’s contradictions and conflicts in the post-election media landscape. His comments on election night that the result was a “white-lash” caused a sensation. 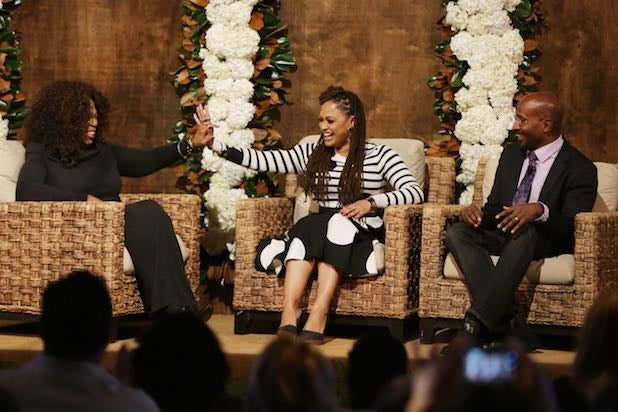 The conversation among the three panelists took place before a private audience of several hundred influential Hollywood insiders, including producers, writers, actors and executives — from musician Quincy Jones to actress Frances Fisher to producer Sean Daniels.

The evening aimed to raise the documentary’s profile on Martin Luther King Jr. weekend, ahead of the coming Academy Award nominations. Many in the room were Oscar voters.

But the conversation turned mainly around the coming Trump administration, and how people who oppose him should respond. While Jones argued that it was important for the Democratic Party to understand and embrace the disaffected Trump voters suffering from economic stagnation and job loss, DuVernay said she was deeply pained by the idea that so many had voted for a candidate she considers racist, violent and homophobic.

“I don’t have a lot of empathy for someone who can raise their hand for violence,” she said. Trying to “understand” Trump voters is a distraction from her focus on her work, she said.

“The distraction of trying to educate and love this side is what will diminish me,” she said. “How am I going to stay centered ? What will I do? I need to stay focused on my goals. What I’m going to try to do to get through these four years is to get enlarged, and to do that will take all my focus.”

Winfrey mainly asked questions, but the tenor of the conversation made clear yet again that the Hollywood community is dreading the arrival of Donald Trump to the presidency. If Jones is correct, they have ample reason.