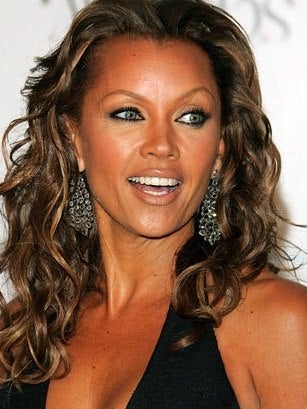 Williams joins ABC’s "Desperate Housewives" as a regular this fall.

In a statement, ABC said, "Williams will play a housewife who’s sure to shake things up in the neighborhood and wreak havoc in the lives of the women of Wisteria Lane."

In addition to her stint on "Ugly Betty," Williams is a musical theater veteran who’s currently appearing in New York’s Roundabout Theater production of "Sondheim on Sondheim." She earned a Tony nomination for Sondheim’s "Into the Woods" and appeared in "Kiss of the Spider Woman."

EW.com quotes "DH" creator Marc Cherry as saying he was looking for a new troublemaker to fill in for the departed Edie (Nicollette Sheridan).