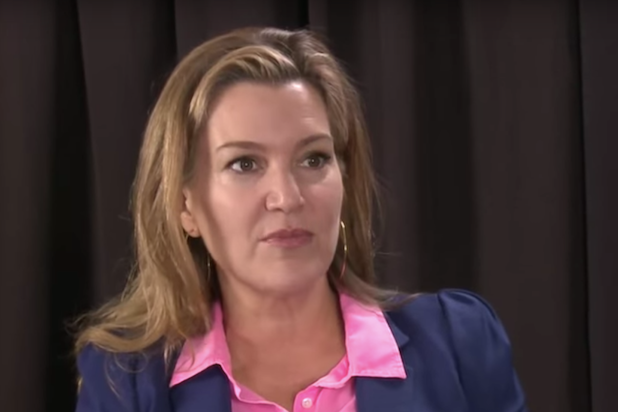 Krista Smith, Vanity Fair’s longtime West Coast editor, has accepted a consulting job at Netflix but is still planning to remain on the magazine masthead as a contributing editor, a person familiar with the matter told TheWrap.

Smith has spent more than two decades with Vanity Fair, first joining the publication as a fact checker in 1989 under longtime editor Graydon Carter, who retired last year.

She will officially start with Netflix on April 15 as a consultant covering matters concerning events, awards and talent relations, the individual said, adding that Smith will perform a dual role that will see her report to Netflix original films head Scott Stuber and awards chief Lisa Taback.

The unusual arrangement will allow Smith to remain entwined with both companies. Reps for Vanity Fair and Netflix did not immediately respond to inquiries about any expected crossovers or potential conflicts of interest.

“Over the last 25 years, Krista has served as Vanity Fair’s ambassador to Hollywood, and her contributions — from the first-ever Hollywood cover to next month’s cover story — have been invaluable,” Vanity Fair’s current editor-in-chief Radhika Jones told The Hollywood Reporter, which first reported the story. “We’re excited for her next chapter, and I’m thrilled she will continue as a VF contributing editor.”

Vanity Fair remains a top property at Condé Nast and a bright spot for the perennially embattled legacy print media giant. Last year, Condé Nast announced that CEO Bob Sauerberg would be exiting the company amid a broad restructuring after a more than 18 year run at the company. A replacement has so far not been announced.