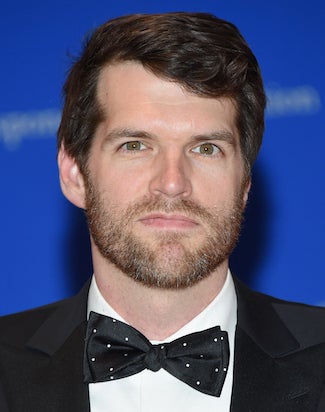 Based on a tragic true story, “Christine” stars Rebecca Hall as news reporter Christine Chubbuck, who shot herself live on the air in Florida in 1974. Chubbuck carefully planned her suicide and even wrote a script for her program that included a third-person account of the shooting to be read by whichever staff member took over the broadcast after the incident. Fourteen hours after she was taken to the same hospital that she had predicted, she was pronounced dead.

Simons will play Steve Turner, the news station’s foppish weatherman, who is friendly with Christine.