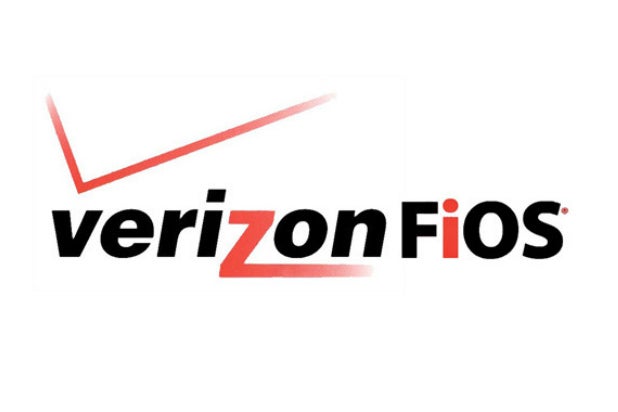 The media company rolled out “Custom TV” on Tuesday, which matches a package of programming based on preferred genres of an individual consumer — the first of its kind in the business.

“This is an entirely new way to personalize TV,” said Tami Erwin, president of Verizon’s Consumer and Mass Business group. “FiOS Custom TV delivers consumers more choice and control over their TV.  This package gives customers the flexibility to choose what they want and pay for just that. It’s simple and personalized.”

Here’s how it works: Custom TV packages includes a base set of channels with select national networks, plus all local broadcast TV network stations. Additionally, customers must choose at least two genre packs that match their interests. Customers who want more than two genre packs can add more to their service for $10 per month for each additional pack.

And here’s Verizon’s reasoning for the bold move: The number of TV channels the average American receives has increased by 46 percent over five years, Verizon pointed on in its announcement, citing a Nielsen Advertising & Audience Report — but we only view an average of 17 channels.

Consumers have the option to purchase Custom TV standalone or as part of a double or triple play. Those who still want to purchase more traditional FiOS TV packages — such as Extreme HD, Preferred HD or Ultimate HD — can continue to do so.