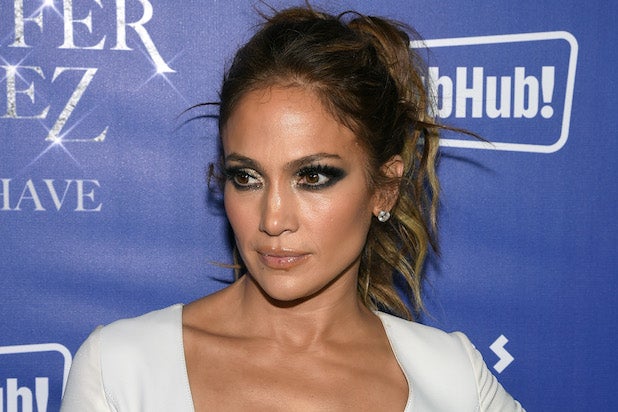 Fuse Media announced on Monday that the company’s TV network will no longer be carried by Verizon Fios as of December 31.

The news comes a day after Comcast said that it would drop the Latino-oriented network partly owned by Jennifer Lopez.

Verizon and Fuse could not come to terms on a new carriage agreement. Fuse said in a statement that Verizon’s terms were unacceptable.

“Verizon receives new proposals from content providers when it’s time to renew the current agreements for channels we provide in our Fios TV lineup. At Verizon, we put our customers first in all of our content decisions. Our priority is always to provide the content our customers want at a fair price,” Verizon said in a statement. “Because the cost of programming is the single biggest factor in higher TV bills, we carefully review proposals from content providers to ensure that the rates they propose are in line with their viewership. Doing this allows us to bring you competitive rates for Fios TV packages. As part of that process, we have decided to drop Fuse channels from our lineup effective January 1, 2019.”

“This is another instance of one of our nation’s largest telecommunications companies taking action inconsistent with its public posture regarding diversity,” a Fuse spokesman said in a statement. “While claiming to be committed to supporting customers from underserved communities, Verizon Fios is removing unique content programmed to the passions and values of the large and growing multicultural millennial audience.”

While the loss of Comcast puts Fuse is at risk of losing approximately a third of its household reach, the network said that the impact of Verizon Fios’ decision will be a low single-digit reduction of Fuse’s distribution vs. 2018 levels.

According to Fuse, from 2015 through end of the 2018 third quarter, the networks ratings are up more than 50 percent in the sought after 18-34 age group while overall ad-supported cable has declined 34 percent in the demo during the same timeframe. Also during the third quarter, Fuse said it delivered a 74 percent multicultural audience competition, ranking it No. 5 among English-language ad-supported entertainment cable networks.