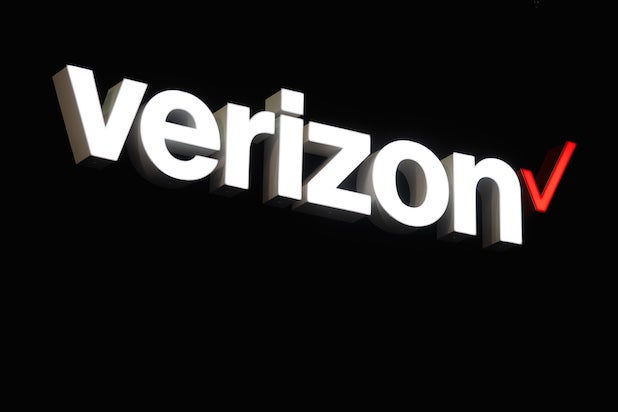 Verizon has acquired several assets from augmented reality startup Jaunt XR, including its software and technology. Terms of the deal were not disclosed.

The acquisition was first shared on Monday. Jaunt launched in 2013, with a focus on building virtual reality software and hardware — including a 360-degree camera — for early VR creators. The San Mateo, Calif.-based company later pivoted from VR to AR in  2018, developing technology that quickly captures 3D space and movement and allows viewers to watch it — similar to a hologram.

“We are thrilled with Verizon’s acquisition of Jaunt’s technology,” Jaunt CEO and President Mitzi Reaugh said in a statement. “The Jaunt team has built leading-edge software and we are excited for its next chapter with Verizon.”

Jaunt had raised $100 million from a who’s who of investors to this point, including Google’s GV, Disney and The Madison Square Garden Company. Verizon, meanwhile, isn’t completely unfamiliar with the AR/VR world; the telecom giant bought VR startup RYOT in 2016 in a deal worth up to $16 million. Verizon’s latest purchase comes as it begins to rollout its 5G network — something company execs believe will streamline both how creators make content, as well as how viewers interact with content.

“5G is going to change how we consume content, and how we create content dramatically,” Alex Wallace, GM of news, entertainment and studios at Verizon Media told TheWrap earlier this year. “Right now, we’re taking baby steps. We’re testing: What does real-time animation look like? And we’re just beginning to see the capabilities of what 5G is going to do.”

Verizon’s AR/VR bet comes less than a year after it took a $4.6 billion write-down on Oath, its fruitless combination of AOL and Yahoo under one roof. Verizon laid off about 800 workers from its media division in January, with the company saying it was refocusing on mobile and video content; Verizon then sold off Tumblr in August for relatively pennies in comparison to the $1.1 billion price tag Yahoo paid six years earlier.