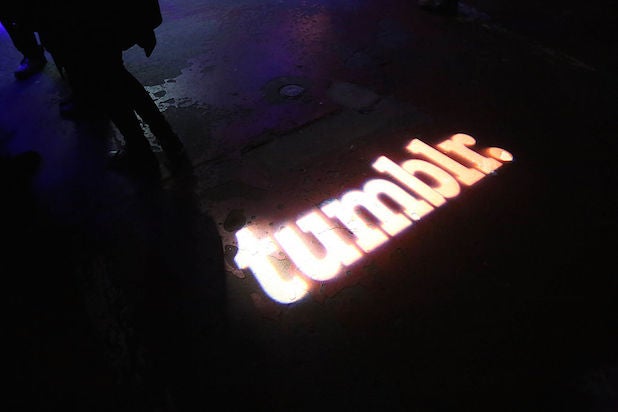 Verizon said Monday it’s selling Tumblr to Automattic Inc. the parent company of WordPress, in a deal that will give the fading blogging platform its third owner in the last six years.

The deal comes at a major discount, with Automattic spending less than $20 million for it, according to Axios. Yahoo paid $1.1 billion for Tumblr in 2013. In 2016, Yahoo took a $230 million write-down on Tumblr; the platform then fell under Verizon’s banner the following year, after the telecom giant purchased most of Yahoo’s assets.

Automattic will take on about 200 Tumblr staffers following the acquisition. Verizon boasted that Tumblr had 475 million blogs in a Monday release, but did not share how many of those are active contributors to the site.

“Today’s announcement is the culmination of a thoughtful, thorough and strategic process,” Verizon Media CEO Guru Gowrappan said in a statement. “Tumblr is a marquee brand that has started movements, allowed for true identities to blossom and become home to many creative communities and fandoms. We are proud of what the team has accomplished and are happy to have found the perfect partner in Automattic, whose expertise and track record will unlock new and exciting possibilities for Tumblr and its users.”