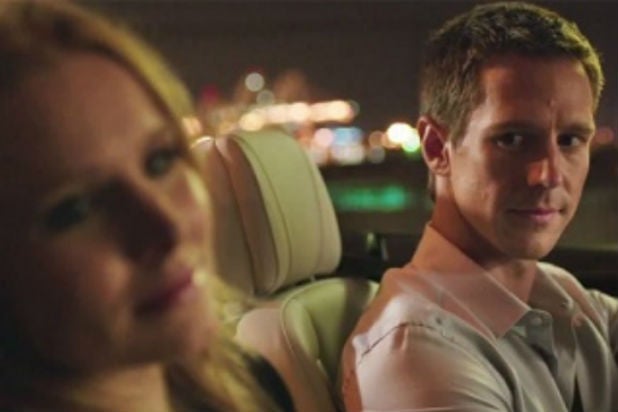 Kristen Bell will be accompanied by some familiar faces in Neptune when the “Veronica Mars” revival hits Hulu, as series alums Jason Dohring (Logan), Francis Capra (Weevil), Percy Daggs III (Wallace) and David Starzyk (Richard Casablancas) are all set to return for the streamer’s eight-episode run.

“Here’s who we have booked for the #VeronicaMars series, so far. (More are on the way, I swear.) @jason_dohring, @franciscapra, @PD3Official, @dstarzyk, and, of course, @IMKristenBell,” “Veronica Mars” creator Rob Thomas tweeted Monday night, adding an “an early wardrobe photo” of the guys “to get us all in the mood.”

Hulu ordered the “Veronica Mars” revival last week, with Bell and Thomas already on board for a 2019 return.

Hulu did not immediately respond to TheWrap‘s request for comment Thomas’ casting announcement.

Here’s who we have booked for the #VeronicaMars series, so far. (More are on the way, I swear.) @jason_dohring, @franciscapra, @PD3Official, @dstarzyk, and, of course, @IMKristenBell.

Here’s an early wardrobe photo to get us all in the mood. pic.twitter.com/Xm0OMT2vFG