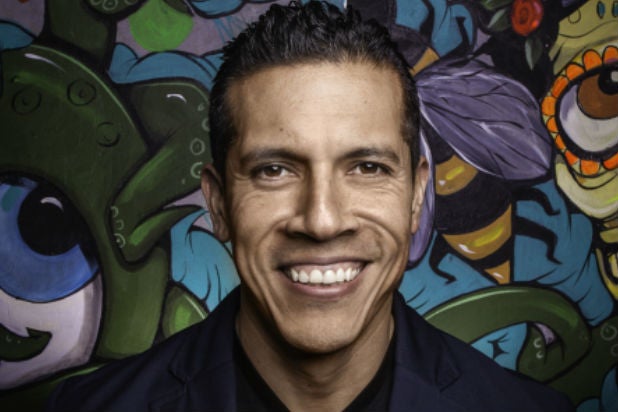 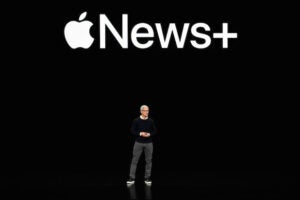 Chavez discusses the challenges of creating content for a mobile generation: ”We’re talking about engaging an audience in a really distracted environment“

After beginning his career in consulting, he went back to business school and was recruited to a management training program at Univision. According to Chavez, he was attracted to media because it offered an opportunity to “positively impact the Latino community.” During his eight years at Univision, he worked across several departments, from broadcast television and radio to eventually leading the company’s digital and interactive initiatives. But running a digital group within a traditional media company was a bit constraining, he admitted: “Ultimately, I felt very strongly that the future that I was excited about was one with digital wholeheartedly.”

In 2014, Chavez joined mitú to oversee the Latino-focused digital media company’s multi-channel network. But within three months, he told the CEO, “I’m having a really hard time understanding how we’re going to build long-term value being an MCN.” He explained the thinking behind this important strategic decision to pivot the business to build a consumer-facing brand for U.S. Hispanics and create English- and Spanish-language content to serve this audience.

Today, Chavez is focused on mobile storytelling as the CEO of Vertical Networks. Unlike other digital publishers that may distribute content on mobile, Vertical Networks launched as one of the first exclusively dedicated to creating mobile-first content for platforms like Snapchat and IGTV. “We’re talking about engaging an audience in a really distracted environment,” he explained, so the key is to hook viewers early and deliver fast-paced, high-quality content.

Chavez also discussed the recipe for success as a digital publisher: “develop IP, distribute across multiple platforms, and build the team that can help monetize it.” Even Vertical Networks, which counts Snap as a lead investor, acknowledges that success requires wide distribution to reach a broad audience. “I don’t think any media business in this day and age is going to have long-term success if they’re fully dependent on one single platform,” he admitted. “For us to be better partners for Snapchat, we need to be able to stand on our own.”

Finally, he discussed the rise of mobile as a significant platform shift in the digital ecosystem, the interactive “Bandersnatch” episode of “Black Mirror” on Netflix and the importance of owning versus renting your distribution channels.

James Creech is the Creator & Host of All Things Video, the first podcast dedicated to uncovering the past and charting the future of the online video ecosystem. He is also the Co-Founder & CEO of Paladin, the essential influencer marketing platform for media companies, brands, and agencies.