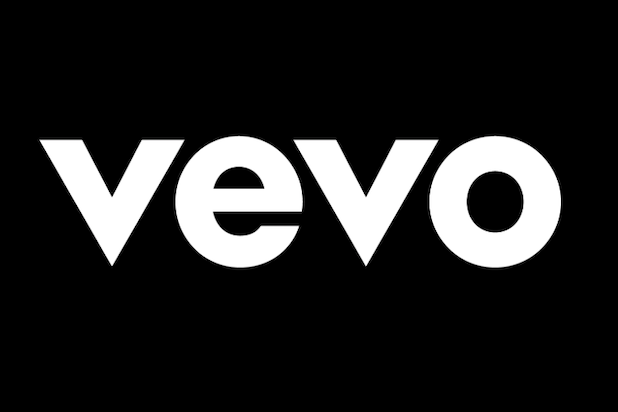 As CEO, Price will continue to focus on maximizing the commercial value of premium music video content and growing Vevo’s business around the world. In his time leading the company as interim CEO, Price has been credited for expanding its audience reach across YouTube, and driving innovation around original content and the ways fans access Vevo’s video offerings.

“It’s an honor to be named CEO of Vevo,” said Price. “Having worked at Vevo since launch, I feel privileged to lead the entire team as we continue to amplify our unique offerings; allowing artists to creatively tell their stories while growing an advertising-based revenue stream that benefits artists, and our label and brand partners.”

Prior to joining the Vevo team as Chief Financial Officer in 2009, Price spent an extensive part of his career at Sony Music Entertainment, where he held numerous senior finance positions, most recently as Senior Vice President, Finance and Operations for the Columbia/Epic Label Group. During his tenure at Sony, Price’s portfolio included U.S. labels crossing all genres, from Rock and Hip Hop to Pop, Country and Classical. Price began his career in 1991 as an auditor at Arthur Anderson LLP. He holds a BA in Economics and Government from Cornell University and an MBA in Finance from New York University.