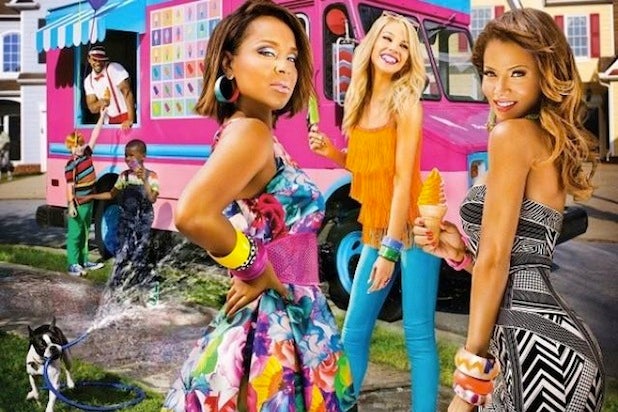 VH1 is breaking up with “Single Ladies.”

The network has canceled the show, which will end its run after its current third season concludes on March 24.

“We’ve been proud to deliver three seasons of the drama, romance and style that engaged viewers in each episode of ‘Single Ladies,'” VH1 said in a statement.

It continued, “Although we’ve decided not to move forward with another season, we hope to work again with the talented cast, creatives and producers as well as our partners at Flavor Unit Entertainment in the near future. We also thank the show’s fans for their support since the premiere in 2011.”

The series, which is produced by Queen Latifah‘s Flavor Unit Entertainment, chronicles the lives of a group of female friends and their relationships.

The show debuted in May 2011 as a two-hour TV film. The show starred LisaRaye McCoy-Misick, Charity Shea and Denise Vasi. Stacey Dash and Kassandra Clementi previously starred on the show.

The decision to end the show follows the Viacom network’s recent orders for new series “Hindsight” and a series based on the feature film “Drumline.” VH1 currently airs one other scripted series, “Hit the Floor.”