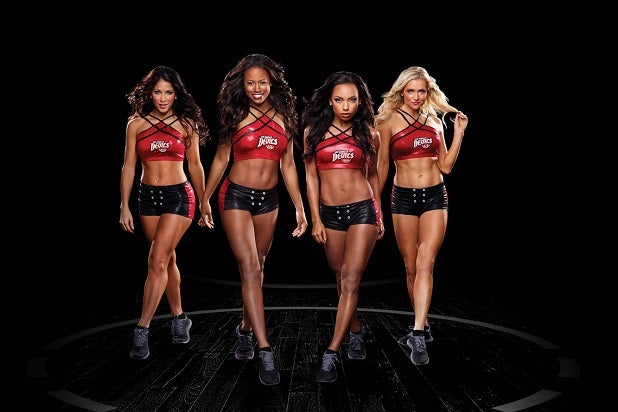 Here’s something to cheer about, “Hit the Floor” fans.

VH1 has renewed the scripted series, which delves into the treacherous and tempting world of NBA cheerleading, for a third season.

See video: VH1’s New Reality Star Linda Perry on Finding Raw Talent: ‘I Can Help Them Go to the Next Level’

The series — which follows  Ahsha (Taylour Paige), who joins the Los Angeles Devil Girls cheerleading squad — will wrap its second season on Aug. 11.

“‘Hit The Floor’ delivered again with fantastic ratings and social media engagement in season two, especially among women,” VH1’s EVP of Original Programming and Production Susan Levison said.  “We look forward to seeing what kind of trouble the Devil Girls will get into next season.”

During its first season, “Hit the Floor” was the top-rated new scripted cable series of the summer in the 18-49 demographic most important to advertisers. To date, the second season ranks as the top ad-supported scripted cable drama among women 18-49.