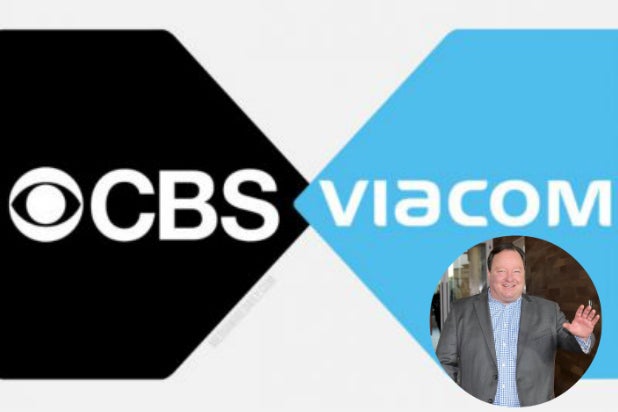 CBS and Viacom shareholders enjoyed a healthy stock jolt on Thursday after CNBC reported earlier in the day that the two companies were once again considering a merger  — a move that would reunite Viacom and CBS more than a decade apart.

Merger talks are expected to start within the next month, according to unnamed CNBC sources “familiar with the situation.”

Viacom chief Bob Bakish would “likely” run the new company if a merger were to go through, according to the report. Since taking over as CEO in late 2016, Bakish has overseen several moves aiming to bolster Viacom’s digital strategy, including acquiring AwesomenessTV and VidCon, the online video conference beloved by teens, last year.

Shari Redstone, president of the privately-held National Amusements that controls both media companies, has pushed to combine Viacom and CBS twice in recent years but ran into roadblocks each time.

Earlier this year, analysts told TheWrap a merger is more likely in 2019 now that one of the chief obstacles to the long-proposed deal — former CBS CEO and chairman Les Moonves — is out of the picture following his firing for cause late last year after multiple accusations of sexual misconduct.

Since the idea of a merger began gaining traction in 2016, Moonves all but launched a corporate and legal siege to block any attempts to combine the two companies by National Amusements Inc., the privately held family firm that controls roughly 80 percent of the voting power in both companies (which had split into separate companies in 2005).

Redstone, according to CNBC, sees a CBS-Viacom merger as the best path towards competing with new competitors like Facebook and Amazon when it comes to retaining NFL broadcasting rights.

The merger talks come only months after Disney’s $71 billion buyout of much of Fox’s assets closed.