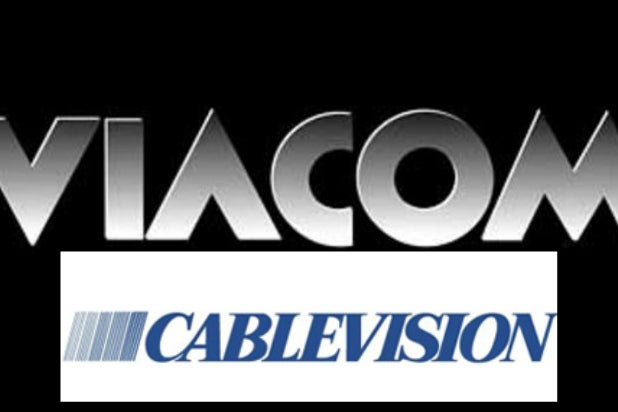 Cablevision and Viacom have resolved their antitrust litigation dispute related to a 2012 carriage agreement issue; details of the settlement and arrangements were not disclosed.

The companies issued the following statement on Friday: “We are pleased to have put these matters behind us in ways that benefit both of our companies and look forward to working together to benefit Cablevision’s customers.”

The suit, filed in federal court in Manhattan, contended that Viacom abused its market power to compel Cablevision to carry ancillary networks such as MTV Hits, CMT, Nick Jr., VH1 Classic and Logo if they wanted to also carry the company’s core networks, including MTV, Nickelodeon, VH1 and Comedy Central.

Cablevision also claimed that it was coerced with the threat of massive financial penalties unless it agreed to Viacom’s terms.

The suit had alleged that Viacom has impaired competition by forcing Cablevision to carry networks that many of its subscribers have no interest in, while excluding other networks from distribution.

The result, Cablevision said at the time of the lawsuit, is that it can’t differentiate its services, and that its subscribers are being harmed.

Read more about the initial Cablevision versus Viacom filing here.