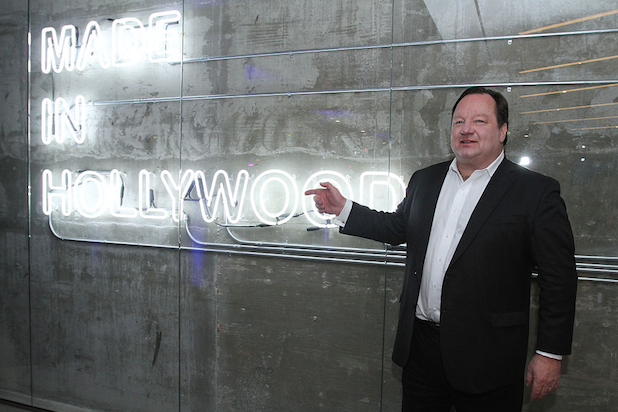 Cable networks conglomerate Viacom is heavily reliant on the carriage fees it gets from its traditional pay-TV distributors, which has made it more cautious than other content owners in embracing internet-based skinny bundles. But on a conference call Thursday following the company’s third-quarter earnings announcement, Viacom President and CEO Bob Bakish acknowledged the sea of change in the pay-TV world.

“We’re obviously cognizant of what’s going on in the pay-TV universe,” Bakish said, mentioning that he’s seen the effect of cord-cutting on Viacom’s channels, which include MTV, Nickelodeon and Comedy Central.

But rather than fight secular trends, Bakish said Viacom needs to embrace the reality that consumers want to access their content in a myriad of ways both through linear and digital television — and increasingly want to get it in a smaller, more affordable package.

“The ship has sailed on everyone having a $100 bundle,” Bakish said. “Many consumers want a lower price option, including options under $40.”

While most of today’s offerings at that price point, like Sling TV and YouTube TV, include local broadcast networks as well as regional sports, Bakish said there’s an opening in the market for an entertainment-based “skinny bundle” that will become a reality sooner or later — and somewhat counterintuitively, will be good for Viacom.

“Low price entertainment packs will be a reality,” Bakish said. “This will be a critical development in the arc of pay-TV [distribution], and it will be a positive development for Viacom.”