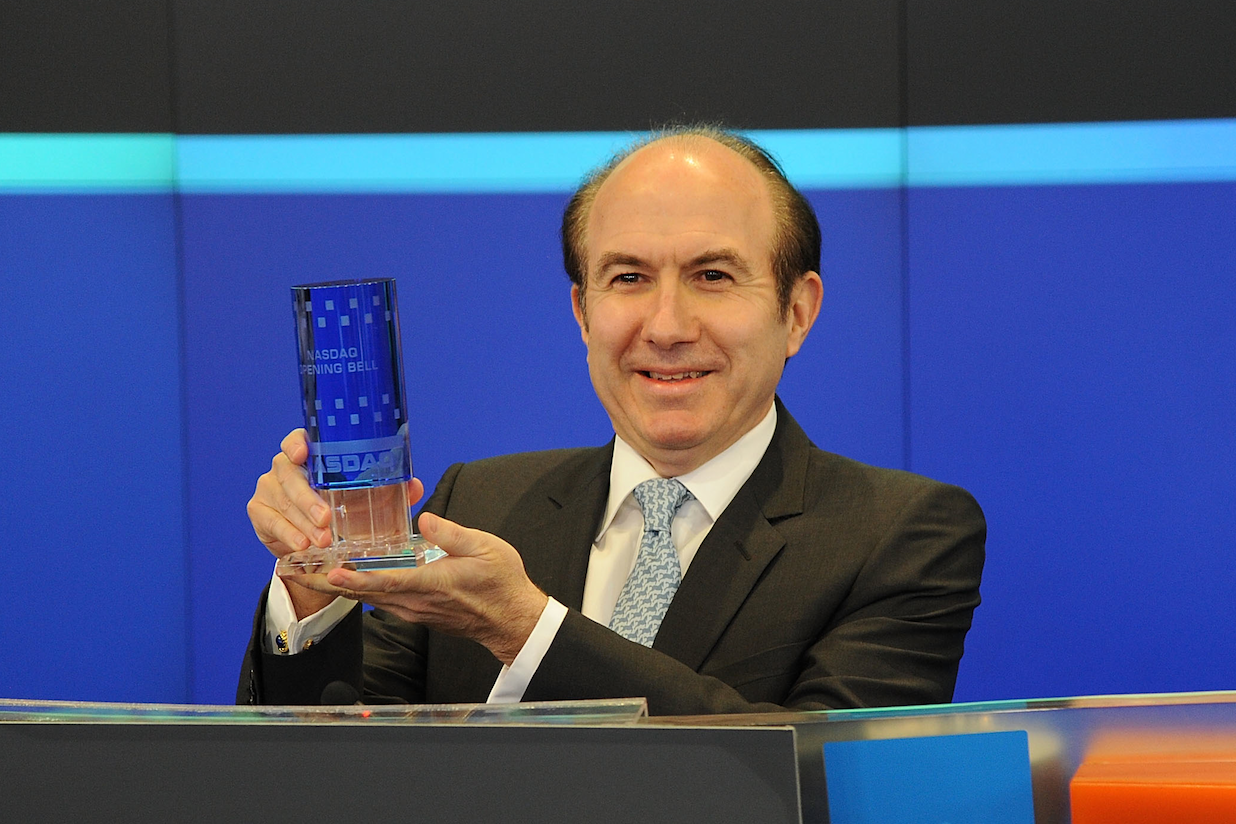 Philippe Dauman rang out 2013 on a high note.

The Viacom chief executive officer got an 11 percent hike to his total compensation package last year, earning $37.2 million in salary, stock and other incentives, according to SEC filings.

Those lofty numbers couldn’t match the $43.1 million in total compensation Dauman enjoyed in 2011, nor could it achieve the staggering $84.5 million compensation package he received in 2010.

But it was a strong year for Viacom, which saw its Nickelodeon network battle back in the ratings and rolled out film hits such as “Star Trek Into Darkness.” The company’s stock hit a record high in December and its share price more than doubled during the calendar year.

Dauman’s compensation is largely in the form of stock awards and options, with $3.5 million of it coming in salary.

A large part of Redstone’s raise, nearly $26 million of it, came in changes to his pension, company filings reveal.