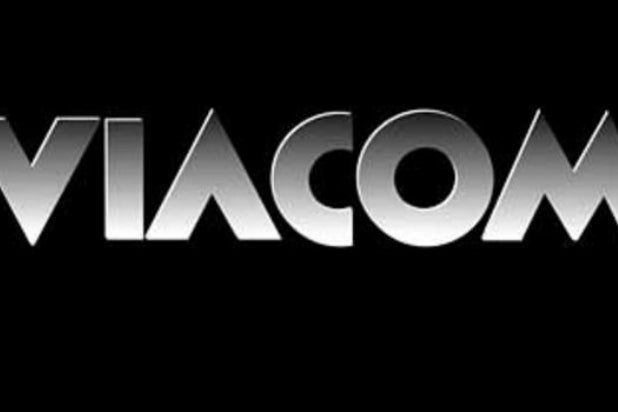 Epix houses movies, original comedy specials, original documentaries, and music concerts and series. It has 3,000 titles to stream online and on its app. The joint venture between Viacom, Paramount Pictures, Lionsgate and MGM Studios was launched in October 2009.