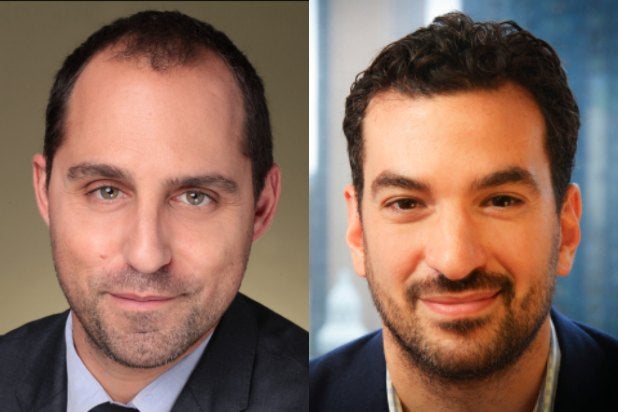 Martin was promoted to the role after serving as Executive Vice President of Scratch, Viacom Media Networks’ creative consulting team.

“Viacom continues to evolve to serve the media marketplace’s desire to marry creative innovation with unique data, research, and engagement capabilities,” Philippe Dauman, President and Chief Executive Officer of Viacom said. “Ross has done a brilliant job of connecting creativity and consumer insight and has helped us channel the power of our brands in radical new ways. In this expanded role, he’ll bring his extraordinary creative energy, leadership, and vision to deliver value for Viacom’s media networks and our partners.”

In addition to heading up Scratch, Martin will also now lead teams in Strategic Insights and Research, Data and Audience Development and Catalyst Creative Services.

Prior to forming Scratch, Martin served as Senior Vice President of MTV 360 Production and Development and earlier he served as Head of Programming for mtvU.

Viacom also named Kern Schireson as the Executive Vice President of Data Strategy and Consumer Intelligence on Wednesday. Schireson founded Schireson Associates, a data science and analytics firm, in 2003. He has worked across Viacom, in areas including Ad Sales, MTV Music Strategy, and Scratch.