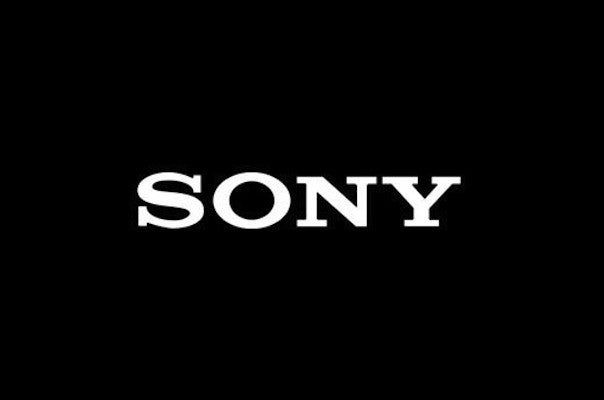 The deal is the first of its kind for Viacom, a telecommunications giant that owns networks including MTV, Nickelodeon, Comedy Central and TV Land.

“Viacom always strives to create transformational opportunities that combine consumer value and technological innovation,” Philippe Dauman, president and CEO of Viacom, said in a statement. “Given our young, tech-savvy audiences, our networks are essential for any new distribution platform, and we’re excited to be among the many programmers that will help power Sony’s new service and advance a new era for television.”