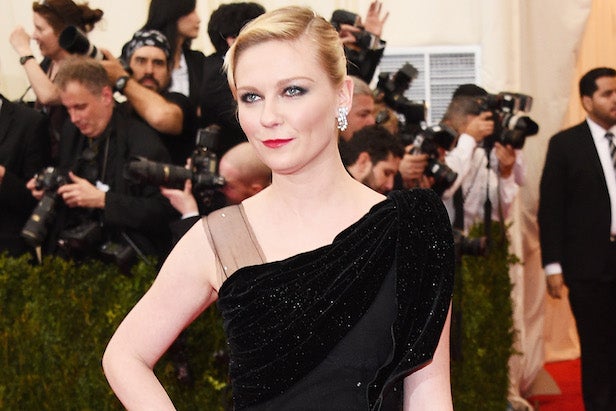 Apple said there is no security issues and that its online storage system has not been breached in the wake of Hollywood’s nude photo leak, which flooded the Internet with naked images of stars including Oscar-winner Jennifer Lawrence.

“After more than 40 hours of investigation, we have discovered that certain celebrity accounts were compromised by a very targeted attack on user names, passwords and security questions, a practice that has become all too common on the Internet,” Apple said Tuesday in a statement. “None of the cases we have investigated have resulted from any breach in any of Apple’s systems including iCloud or Find my iPhone. We are continuing to work with law enforcement to help identify the criminals involved.”

The photos — which leaked over the weekend and also included shots of Selena Gomez, Mary Elizabeth Winstead, Kate Upton and Kirsten Dunst — spread quickly, despite efforts to discourage people from viewing them.

While no one has been formally arrested or charged in the hacking scandal, some of the victims were quick to judge Apple for being complicit in the infraction.

“Thank you iCloud,” Dunst tweeted on Monday, following her note with emoticons of pizza and feces.

Even if the hacking had nothing to do with the safety of iCloud, Apple is taking an active role in the investigation to ensure consumer confidence in the brand. It’s been rumored that the iPhone 6 is set to debut sometime this month.

Other stars affected by the scandal are lashing out at the perpetrators behind the hacking.

“Knowing those photos were deleted long ago, I can only imagine the creepy effort that went into this,” tweeted actress Mary Elizabeth Winstead. “Feeling for everyone who got hacked.”

The breach was traced back to message board communities Reddit and 4chan, the latter of which is well known for trolling. It’s believed that the photos had been circulating for weeks or even months prior to the public upload, as part of a nude photo trading ring that operates on several sites, including 4chan offshoot AnonIB.