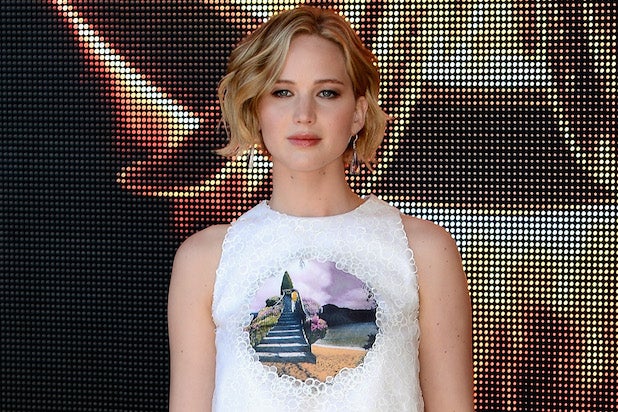 The FBI and Apple are both investigating the leak of a a massive trove of nude actress photos that leaked online over the weekend.

“The FBI is aware of the allegations concerning computer intrusions and the unlawful release of material involving high profile individuals, and is addressing the matter,” FBI spokeswoman Laura Eimiller told reporters on Monday. “Any further comment would be inappropriate at this time.”

One or more hackers appear to have stolen from the actresses’ iCloud accounts, which store private pictures and documents from subscribers’ cell phones and computers. The company has vowed to investigate the security of its satellite systems.

The breach was traced back to message board communities reddit and 4chan, the latter of which is well known for trolling. It’s believed that the photos had been circulating for weeks or even months prior to the public upload, as part of a nude photo trading ring that operates on several sites, including 4chan offshoot AnonIB.

As Gawker points out, some of the photos — including Winstead’s — are years old and had been deleted off phones, which would indicate that some of the hacks have been going on for years.

Lawrence’s reps confirmed that the photos were her, saying in a scathing statement that the leak was “a flagrant violation of privacy.”

But others, including Victoria Jackson and Ariana Grande, have said the pictures supposedly of them are not.