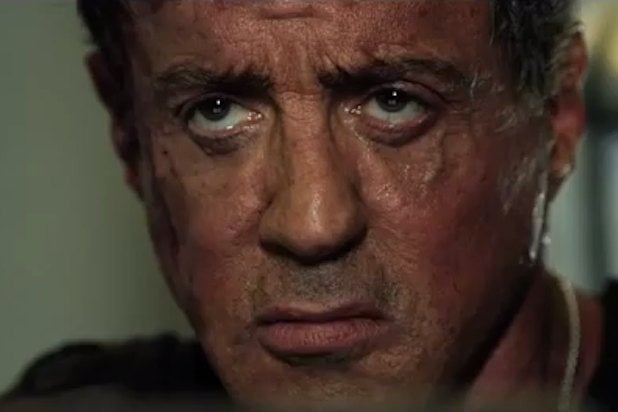 After being granted a temporary restraining order on Tuesday against torrent sites that are providing access to a leaked copy of “The Expendables 3,” Lionsgate has been granted a motion for expedited discovery to find out the defendants’ identities and locations.

An order granting Lionsgate’s request on Wednesday allows the studio to serve subpoenas “on the third parties whom Lionsgate has identified as likely to be providing services to the defendants who operate” the websites that allegedly leaked the film, which according to Lionsgate’s lawsuit include billionuploads.com, hulkfile.eu; and dotsemper.com.

“Through these subpoenas, Lionsgate may demand the production of electronically stored information and other documents and information that is reasonably calculated to the discovery of Defendants’ identities and locations,” the order granting Lionsgate’s request reads. “This includes but is not limited to billing records, website content, server logs and correspondence with any one or more of the Defendants.”

On Monday, Lionsgate was granted a restraining order against those sites and several others.

“Lionsgate has established that it will suffer irreparable harm in the absence of immediate relief,” U.S. District Judge Margaret Morrow wrote. “Among other things, Defendants’ likely infringement has stripped Lionsgate of the critical right of first publication, is interfering with Lionsgate’s contractual relationships with third parties, is damaging Lionsgate’s goodwill among consumers, and is depriving Lionsgate of revenue that will be difficult or impossible to calculate, but is likely far in excess of any amount that Defendants could repay to Lionsgate in damages even if the amount could be calculated.”

The film is the latest in a franchise that has made $574 million worldwide thus far. According to experts, the leak will most likely cost Lionsgate and producer Avi Lerner significant revenue in ticket and home entertainment sales.

“There is significant potential for dilution of the film’s revenue, both at the box office and on cable, DVD and Blu-Ray,” Pierce O’Donnell, a lawyer who specializes in intellectual property at Greenburg Glusker, recently told TheWrap.