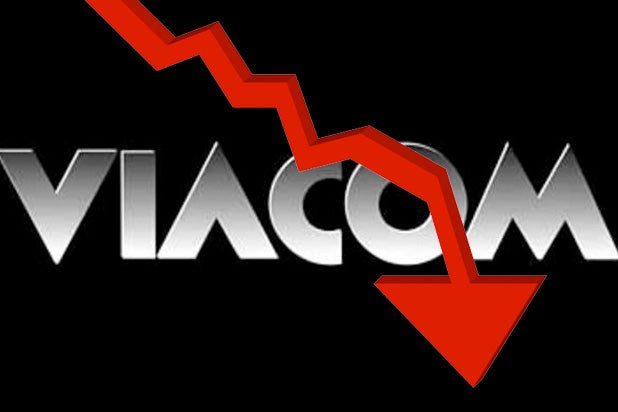 National Amusements President Shari Redstone has pushed for CBS and Viacom to recombine for since she wrestled control of a struggling Viacom from former CEO Philippe Dauman back in 2016. CBS, and chief executive Les Moonves, however, have been staunchly against such a merger.

On Monday the company put its foot down, suing to ultimately dilute the voting power of Redstone, who serves as both companies’ vice chairwoman and controls roughly 79 percent of the voting power.

CBS shares rose more than 4 percent after the news of the suit. In the last year, CBS shares of declined nearly 12 percent.

Viacom, as its tried to turn its business around, has seen shares drop more than 16 percent in the last 12 months.

CBS is arguing that by trying to force the two companies together, Redstone and National Amusements has failed to meet its fiduciary duty to shareholders.

The special committee CBS formed to explore the potential merger decided over the weekend, after a public back-and-forth with Viacom and National Amusements, that a deal would not be in the best interest of CBS and its shareholders.

“The special committee believes that the company and its public stockholders face a serious threat of imminent, irreparable harm in Ms. Redstone’s potential response to the special committee’s unanimous decision yesterday, May 13, 2018, that the proposed Viacom transaction is not in the best interests of CBS stockholders,” the company wrote in a filing for a temporary restraining order on Monday.

CBS wants to declare a dividend to shareholders that, if issued, would dilute National Amusements’ voting interest to 17 percent from about 79 percent. The dividend would not dilute the economic interests of any CBS stockholder, the company said.

“The Special Committee has taken this step because it believes it is in the best interests of all CBS stockholders, is necessary to protect stockholders’ interests and would unlock significant stockholder value,” the company said in a statement. “If consummated, the dividend would enable the company to operate as an independent, non-controlled company and more fully evaluate strategic alternatives.”

CBS will hold a special board meeting on Thursday, May 17 to discuss the dividend and other “ways in which the Board may protect the Company against Ms. Redstone moving forward.”