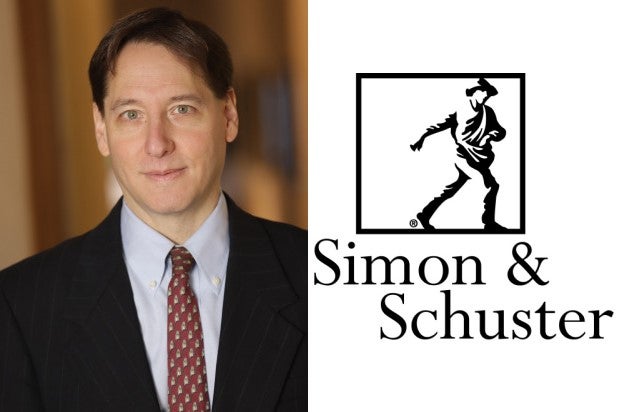 ViacomCBS has promoted Jonathan Karp to president and CEO of book publisher Simon & Schuster. He succeeds Carolyn Reidy, who died earlier this month.

The founder of Twelve, an imprint of the Hachette Book Group, Karp first joined Simon & Schuster in 2010.

“Jon embodies the values that Carolyn instilled at Simon & Schuster, and he is well suited to guide the continued growth and evolution of this incredible global brand,” ViacomCBS President and CEO Bob Bakish said on Thursday. “Jon was a key member of the leadership team that consistently delivered strong results for Simon & Schuster, while expanding its readership across genres and formats. He is a highly skilled executive who is deeply committed to the collaborative process of publishing, and will no doubt build upon a storied legacy of success.”

“For 96 years, Simon & Schuster has been the gold standard for publishing books that satisfy and illuminate readers, and I am grateful for the opportunity to inherit this great legacy,” said Karp. “We will continue to build on the strong foundation that Carolyn Reidy and the leadership team have in place to publish books we believe in and love.”

Reidy died on Tuesday, May 12 after suffering a heart attack. She was 71.

Also Read: John Krasinski's 'Some Good News' Lands at ViacomCBS - But With a New Host

In March, Bakish said his company is looking to sell Simon & Schuster.

“We’ll engage in a process and look at strategic alternatives for Simon & Schuster,” he said at the Morgan Stanley Technology, Media and Telecom Conference in San Francisco. Bakish added that the publishing unit “is not a core asset. It is not video-based. It does not have significant connection for our broader business.”

The publishing company founded in 1924 by Richard Simon and M. Lincoln Schuster. Viacom acquired Simon & Schuster in 1994 as part of its acquisition of Paramount Communications. It went with CBS Corp. after Sumner Redstone split the two companies in 2006.