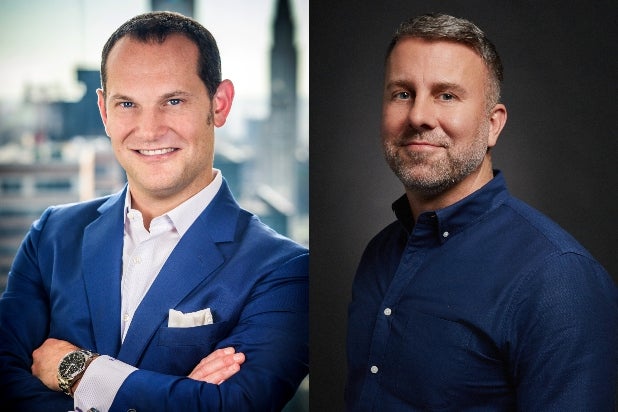 ViacomCBS chief marketing and communications officer Julia Phelps announced new additions to her senior leadership team on Friday. Justin Dini has been promoted to head of communications, while Josh Line has been hired in the newly created role of chief brand officer at the company. Both will start in their new roles immediately.

Dini’s previous role was senior vice president of communications. In his new role, he will serve as the chief media spokesperson for ViacomCBS, leading strategic communications efforts across the business to ensure that media and other key stakeholders understand its strategy.