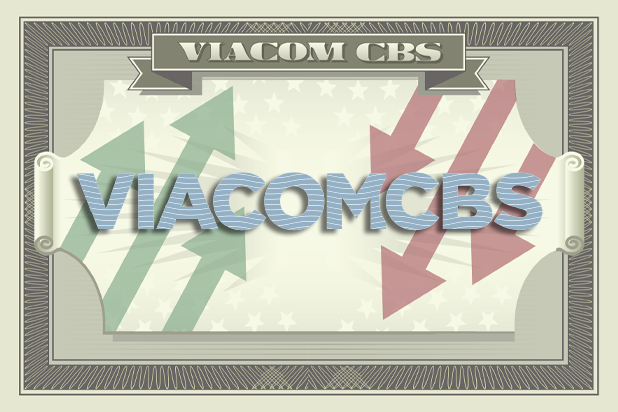 ViacomCBS’s U.S. subscription streaming revenue jumped 78% in the third quarter of 2020, the company revealed in its Q3 earnings report Friday.

According to ViacomCBS, its domestic streaming subscriber count, which includes both CBS All Access (soon to be rebranded and relaunched as Paramount+ in early 2021) and Showtime OTT customers, reached 17.9 million in the quarter ended Sept. 30, 2020, which is up 72% year-over-year.

On the free side, Pluto TV domestic monthly active users (MAUs) rose to 28.4 million, +57% from the same period last year.

Overall, ViacomCBS’s domestic streaming and digital video revenue rose 56% from the comparable 2019 quarter to $636 million, with the above-mentioned 78% spike for subscription streaming alone.

Sales for ViacomCBS’ publishing arm Simon & Schuster (which president and CEO Bob Bakish said in March the company was looking to sell off) were up 29% thanks to the releases of Mary Trump’s “Too Much and Never Enough: How My Family Created the World’s Most Dangerous Man” and “Rage” by Bob Woodward.

Over on broadcast, the advertising decline was 1% due to pandemic-forced shifts in sporting events schedules and lower demand. Affiliate revenue was up 25% while content licensing revenue was -35%.

With almost all movie theaters still closed amid the pandemic, Paramount Pictures’ box office once again took a hit, plummeting 94% to just $6 million for the quarter.

The company beat analysts’ predictions Friday, as Wall Street had forecast earnings of 80 cents per share on $5.94 billion in revenue for ViacomCBS, according to a Yahoo Finance compilation of estimates. The media giant actually reported EPS (earnings per share) of 99 cents on $6.116 billion in revenue, which was -9% from the $6.698 billion in revenue post in Q3 2019.

ViacomCBS recently underwent a streaming-business shakeup ahead of CBS All Access rebranding as Paramount+. Tom Ryan is taking over that business-of-the-future as Marc DeBevoise departs.

“As we near the first anniversary of the ViacomCBS merger, I’m thrilled about the way our organization has come together to realize the power of the combination and seize our unique global opportunity in streaming,” ViacomCBS president and CEO Bob Bakish said in a statement prepared to accompany Friday’s financials. “This quarter, we achieved strong user growth across our streaming platforms as we continue to build our linked ecosystem of pay and free services – with big steps taken, including the preview and brand reveal of Paramount+ ahead of its launch in early 2021, and more recently, the unification of our global streaming organization. Our company’s transformation is ahead of schedule and we are incredibly excited by the opportunities ahead.”

Bakish and other ViacomCBS executives will host a conference call at 8:30 a.m. ET to discuss the quarter in greater detail.