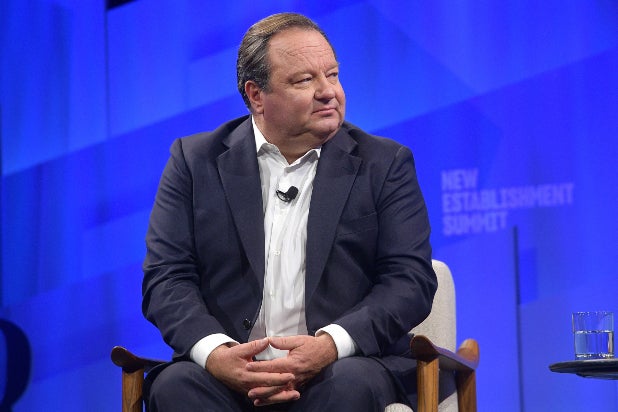 ViacomCBS became the latest media company to set up a relief fund for workers impacted by the Hollywood shutdown due to the coronavirus pandemic. The company has committed $100 million.

The funds will also support grants by the Motion Picture & Television Fund and The Actors Fund, along with the work of other charitable organizations.

“One particularly challenging area in this period has been production, as we’ve unfortunately had to pause most of our TV and film productions to protect the health and safety of our cast, crew and communities. This, in turn, has put at risk the livelihoods of our colleagues who help bring these stories to life.,” ViacomCBS CEO Bob Bakish wrote in a memo. “In an effort to help this community, our company has already committed $100 million to help provide support to those impacted by COVID-19, including, of course, the non-staff employees on ViacomCBS productions whose operations have been affected. These funds will also support grants by the Motion Picture & Television Fund and The Actors Fund, as well as contributions to charitable organizations.”

Additionally, ViacomCBS is launching an employee matching gifts program, first in the U.S. and then later in the U.K., where it will match up to $1,000 per year of charitable contributions from full-time employees at the vice president level and below.

“In these uncertain times, giving back and supporting the well-being of our families, communities, and ourselves is more important than ever,” Bakish continued. “And I couldn’t be prouder of how our company has come together to provide relief and support to those who need it.”