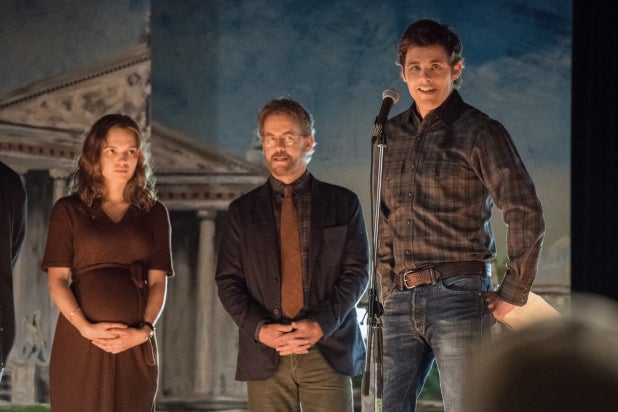 Ahead of its big investor day, ViacomCBS reported fiscal fourth quarter earnings that came in above Wall Street estimates, though revenue missed expectations by a hair.

Wall Street had forecast earnings of $1.02 per share on $6.88 billion in revenue for ViacomCBS, according to a Yahoo Finance compilation of estimates. The media giant actually reported EPS (earnings per share) of $1.04 and revenue of $6.87 billion.

On the streaming front, its domestic streaming subscriber count, which includes both CBS All Access (soon to be rebranded and relaunched as Paramount+) and Showtime OTT customers, reached 19.2 million in the quarter, an increase of nearly 2 million from last quarter (17.9 million). On the free side, Pluto TV domestic monthly active users (MAUs) rose about that same amount to 30.1 million.

Year over year, domestic streaming subs have grown 71%, with domestic streaming and digital video revenue increasing 72% in that same timeframe to $845 million. Both CBS All Access and Showtime OTT had their best quarters ever for sign-ups.

“We started 2020 with clear goals: unlock the power of our combination, build robust operating momentum and accelerate our streaming strategy – and we delivered,” ViacomCBS Bob Bakish said in a statement. “In Q4, despite the ongoing impacts of COVID-19, we finished the year with strong advertising and affiliate results that demonstrate the strength of our core businesses and achieved incredible growth across our linked streaming ecosystem, reaching nearly 30 million global subscribers and over 43 million Pluto TV global MAUs. At today’s streaming investor event, we look forward to showcasing our opportunity to expand our position and bring ViacomCBS content and brands to streaming audiences around the world.”