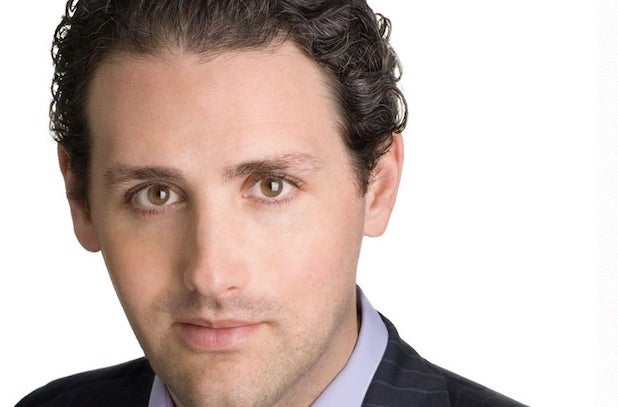 Tyrangiel, who left Bloomberg this month, will set “the style, format, programming and story development” for the show,” Vice said.

The daily, half-hour newscast will offer content similar to Vice’s existing HBO show, which features in-depth reporting from around the world.

Set to debut in early 2016, it will leverage Vice’s more than 30 global bureaus.

“Vice has the most distinctive voice in news. I’m really honored to work with the team to bring Vice news to viewers every day. I can’t think of a more interesting job in journalism, and I can’t wait to get started,” Tyrangiel said.

“Josh Tyrangiel has deep journalism experience, but he also has the confidence to rewrite the rules, just as he did at Bloomberg and Time,” Vice co-founder Shane Smith said.

He added: “The nightly news show we’re creating is going to take news programming in a totally new direction, and it needs the leadership of an expert who’s hungry to do things differently. Josh is the perfect fit, and we couldn’t be more excited to have him.”