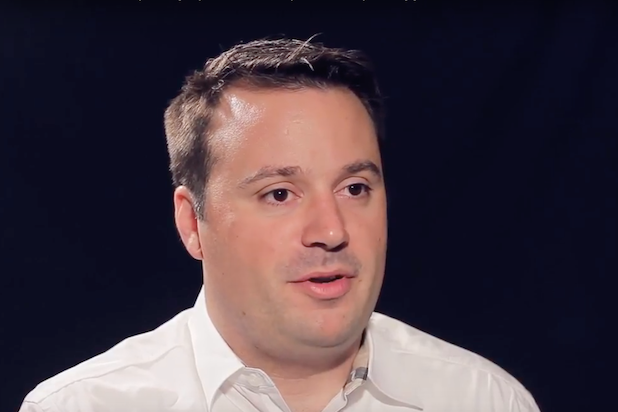 Vice Media has fired its chief digital officer, Mike Germano, after at least two women accused him of sexual misconduct, TheWrap has learned.

Ryan Mack, COO of Vice-owned creative agency Virtue, broke the news on Tuesday at an all-hands meeting of Vice’s in-house digital agency Carrot Creative, according to a company insider. Germano had founded Carrot Creative in 2004 and then sold it to Vice in 2013.

Vice Media and Germano did not immediately respond to request for comment. Vice Media COO and CFO Sarah Broderick broke the news to employees on Tuesday in an emailed memo that also announced a broader integration of Carrot with Virtue.

“As you are aware, Mike Germano has been on leave and I want to let you know that he will not be returning to the company,” she said.

In a statement to TheWrap, Germano denied being fired, though a person with knowledge of the situation told TheWrap that he was.

“I was not fired. Nor is there any info that states that,” Germano said. “I left the company I started after it merged with our parent company, something that was planned for six months.”

Germano had previously been suspended following a New York Times report in which two women accused of inappropriate behavior.

One woman, Amanda Rue, told the Times that Germano said during a 2012 holiday party that he wouldn’t hire her because he wanted to have sex with her. A second woman, Gabrielle Schaefer, told the paper that Germano made her feel uncomfortable when he pulled her onto his lap during a 2014 work event at a bar.

Germano founded and served as CEO of Carrot Creative. He told The Times: “Carrot has been repeatedly recognized as one of the industry’s best places to work, and I do not believe that these allegations reflect the company’s culture — or the way we treat each other. With regards to the incident with Ms. Schaefer, I agreed at that time it was inappropriate, I apologized, and it was resolved with the help of HR.”

Germano, along with Vice Media president Andrew Creighton, were suspended from Vice on Jan. 2, soon after the Times story. The Times reported that Creighton paid $135,000 to a former employee who said she was fired after she rejected an intimate relationship with him. His fate with the company remains unknown.

Vice co-founders Shane Smith and Suroosh Alvi apologized on behalf of the company in a public note to employees.

“We understand that this had an impact on current and former employees at Vice, and we want to express our deepest apologies to them, as well as our extreme regret for our role in perpetuating sexism in the media industry and society in general,” the wrote.

Vice also announced the creation of female-led advisory committee, which would include feminist icon Gloria Steinem.