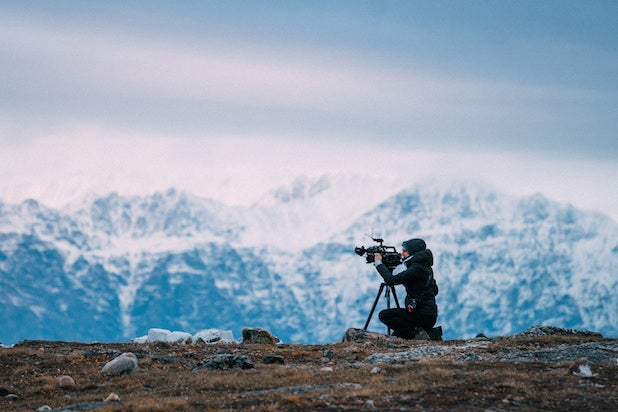 “Vice News Tonight” has found a new home on Viceland, the cable channel jointly owned by A+E Networks and Vice Media, the company confirmed to TheWrap.

In June, HBO canceled the nightly program, which effectively ended the two companies’ seven-year relationship. The show is set to end next month, when HBO and Vice Media’s deal expires. There is no premiere date for the new incarnation.

In July, Viceland renewed its pro-wrestling docuseries “Dark Side of the Ring” for a supersized second season. Season 2 of the series will have “almost double the initial episode order, with 10 hour-long examinations of the collision of fantasy and reality and the stars’ larger-than-life characters in and out of the ring from returning executive producers Evan Husney and Jason Eisener,” the VICE Media and A&E-owned network said.

Also last month, Vice Media partnered with Mailchimp, a marketing platform turned content producer, on a short-form original series “Second Act.” The five-part series will follow five people who have quit their day job to define their own version of success by starting their own businesses. The first episode follows Paulie Gee, a New Yorker who spent 30 years in the corporate industry before taking on his dream of opening a pizzeria.