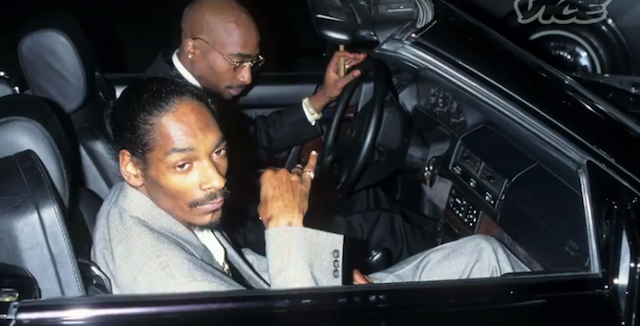 “Reincarnated,” the documentary about legendary rapper Snoop Dogg and his transition to his current persona of Snoop Lion, will open in select theaters March 15, Vice Films and Snoopadelic Films announced on Wednesday.

The movie, an official selection of the Toronto International Film Festival, follows the meteoric rise of the West Coast musical maestro and his mid-life “spiritual journey.” Snoop, ne Calvin Broadus, took a trip to Jamaica where the people and culture prompted him to alter his lifestyle and his name.

Though still committed to making music and smoking lots of weed, being gangster is now off limits. The movie also dives into the legacy of Rastafari music and Jamaican culture.