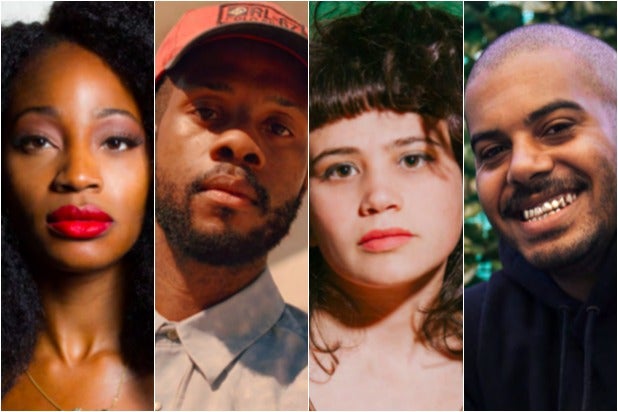 Viceland is shaking up its primetime with “Vice Live,” a two-hour variety/talk show slated to air live four nights per week starting next month.

Here’s how Viceland described the hybrid concept in a Thursday announcement to media:

The show itself will continually be experimenting and evolving in real-time: any given episode could feature comedy pieces, celebrity visits, short-form videos, and field pieces and check-in’s from Vice’s outposts across the globe. Social media will factor into “Vice Live” constantly as viewers interact with the show in real-time, creating a 360-degree platform-agnostic experience that mirrors the fast pace of a younger audiences’ media appetite.

“Vice Live” will be filmed in Vice’s Brooklyn, New York headquarters, and “cover all of the day’s hottest topics and trends, capitalizing on Vice’s deep bench of young creators with diverse voices from its offices around the world,” the press release stated.