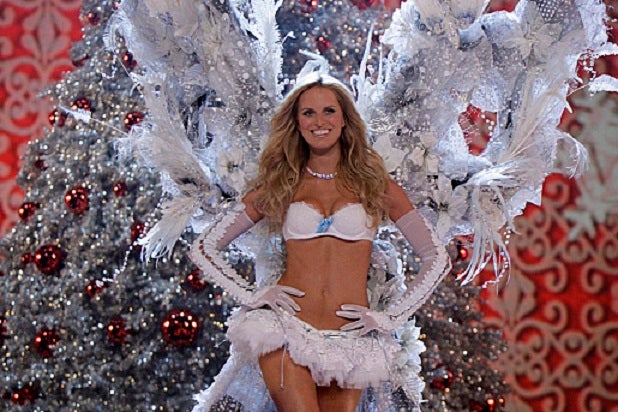 Get ready for some sexy times, London.

The Victoria’s Secret Fashion Show is taking its lacy extravaganza to London for this year’s show, CBS said Wednesday, marking the first time that the show will film in that city.

Luckily for Americans, the show will air Dec. 9 at 10 p.m. on the network.

Musical performances, pink carpet interviews, model profiles and a behind-the-scenes look at the making of the show will also help flesh things out.