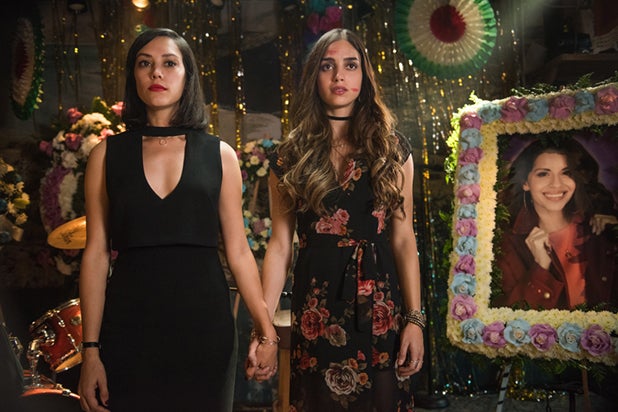 “Vida” is continuing life on Starz with Season 2, the network announced Tuesday.

“‘Vida’ has delivered on its promise of attracting a young, new Latinx audience to the Starz platform, as we had hoped it would, and we are pleased to be able to announce a second season of the series,” said Starz CEO Chris Albrecht in a statement.

“With these new episodes, Tanya and her team now have the opportunity to take audiences even deeper into the lives and community of the Hernandez sisters, and we look forward to bringing the next chapter of their story to life,” he continued.

“Vida” stars Melissa Barrera and Mishel Prada as two sisters who return home to the East side of Los Angeles after their mother passes away — only to learn a secret about their mother and to renew their relationship.

To watch our exclusive video with the cast, head over here.

The Hollywood Reporter was first to report the Season 2 renewal.