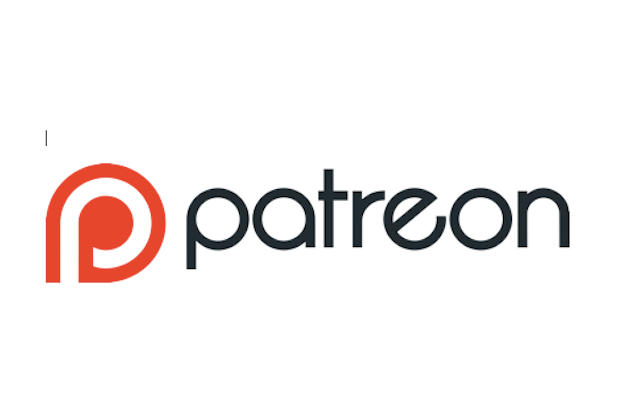 Two things are plaguing YouTube creators as of late: so-called “adpocalyse,” where YouTube stars have either seen a sharp decline in video monetization and, in some cases, videos have been completely stripped of their ads.

Building off this, YouTube tends to point creators to Patreon, a young service that allows fans to pay a monthly stipend to their favorite internet stars.

Heather Wilder, Head of Creator Care (great title) at Patreon, believes this model is the future of monetization for digital content.

“What Patreon solves is what ad revenue doesn’t — it’s valuing that connection between fans and audience,” said Wilder at VidCon 2017.

Founded in 2013 by musician Jack Conte, Patreon is especially appealing to creators who worry about their content being too brash for YouTube monetization.

Stondie, a 23-year-old YouTuber from North Carolina making “comedy rap” videos, told TheWrap he’s turned to Patreon recently because “I don’t make the most family-friendly content.” Freeing themselves of the burden of falling in line with YouTube monetization policies has pushed creators towards the service.

With Patreon filling the ad void, the company is platform agnostic — it doesn’t care where its members share their content.

“That’s one of the great things from my perspective, you can be a creator on Patreon and build your membership platform, but you can put your work and your content wherever it reaches your fans,” said Wilder. “We don’t value one [platform] over another.”

The bottom line for its members is to have a “diverse portfolio,” as Wilder put it. Patreon takes 5 percent of payments, so the wider the net its users cast, the better off it is.

And with the company set to shell out $150 million to creators by the end of 2017, it’s clear that fans are willing to pay for their favorite content.