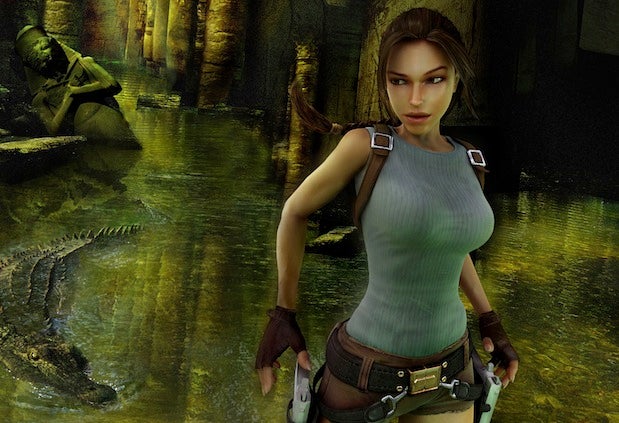 A new study has found that female video game characters are still more sexualized than their male counterparts.

Indiana University media communications researcher Teresa Lynch is the lead author on the study, entitled “Sexy, Strong, and Secondary: A Content Analysis of Female Characters in Video Games across 31 Years.” She compiled data on 571 playable female video game characters in games from 1989 to 2014.

The study found that hypersexualized depictions of women, including enlarged breasts and narrow waists, was most prevalent in fighting games like “Mortal Kombat,” as well as games rated Teen and above.

In addition, it found that hypersexualization of female characters has declined since 1995, but women in games are still objectified more than male characters, and are often seen as secondary characters.

The study specifically cites Lara Croft, who started off as a very busty woman wearing short shorts. However, the character has been updated in recent years with Croft now wearing pants and having a more realistic figure.

These depictions could be cutting into industry profits. 47 percent of gamers are reportedly female, but they tend to avoid games that feature overly sexualized female characters.

Lynch’s research also found that in 1989, only three percent of video game developers were women. On top of that, while 30 percent of the video game industry’s workforce was female, they mostly worked in low-ranking positions.

“There is a dominant masculine preference and there has been toxic encounters that are gendered in nature,” Lynch told PBS. “But the game industry has been very receptive in trying to involve more women. It’s having more open conversations [about sexism] than ever before.”