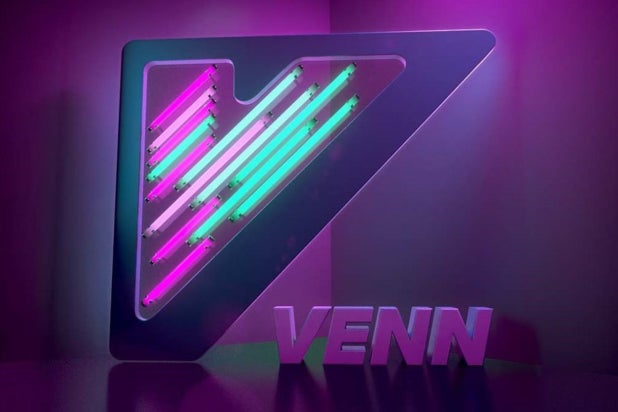 The Video Game Entertainment Network (VENN) raised a $26 million Series A funding round Oct. 20 and will use the cash to expand its content lineup and global audience reach.

VENN has raised $43 million to date following this new funding.  The round was co-led by BITKRAFT Esports Ventures, a backer of VENN since its first raise in September 2019 seed round, and new investor Nexstar Media Group.

The VENN network launched Aug. 5 and rolled out a new wave of fall programming Oct. 7. It is broadcast on Amazon’s Twitch streaming service, YouTube, Facebook Gaming, Twitter and a handful of linear channels including VIZIO’s Watch Free, Xumo and STIRR.

The new investment is strategic for VENN because it gains access to Nexstar’s portfolio of media distributors, which includes nearly 200 television networks across the country and 31% ownership of the Television Food Network (along with Discovery). Nexstar merged with Tribune Media in August 2019 for $4.9 billion.

“With this new funding round, VENN is positioned for its next phase of growth as we plan to further expand our content creation capabilities,” VENN Co-CEO and co-founder Ben Kusin said in a statement. “We’re proud to welcome Nexstar as an important strategic investor and exclusive local television partner as we leverage the national reach of their 197 television stations, related digital multicast signals, and expansive digital properties with over 100M (monthly active users) and 1 (billion) monthly page views in the United States.”

By backing VENN Nexstar is making its first bet on a gaming-focused network, and likely hopes to capitalize on the growing esports audience in the U.S. by owning a stake in VENN.

“Gaming and esports are two fast growing sectors and through our investment we plan to distribute VENN content across our broadcast platform to address a younger audience; utilize VENN to gain early access to gaming-adjacent content; and present local and national brands with broadcast and digital marketing and advertising opportunities to reach younger audiences,” Nexstar chief operating officer Thomas E. Carter said.

At the time of announcing the Series A, VENN also hired former MTV Music and Entertainment production executive Jeff Jacobs as general manager to oversee the company’s growth plans and daily operations.

VENN is also looking to expand its reach on social video platforms like Snapchat, a person close to the funding deal said. “We’ve had great success with distribution points like Snapchat (and) some of our episodes have millions of views on the platform,” the source said, adding that the company will try to “further those opportunities.”

VENN is already partnered with the Roku Channel and recently added its channel to media player Plex. In addition to more widespread availability, VENN is targeting advertisers with the goal of expanding its ads business. The company claims its hold on the gamer audience makes it a prime target for both niche gaming brands and household names.

“We believe our new partnerships will dramatically expand our footprint going forward and bring VENN to the next level heading into 2021,” VENN’s second co-CEO Ariel Horn said in a statement Tuesday.