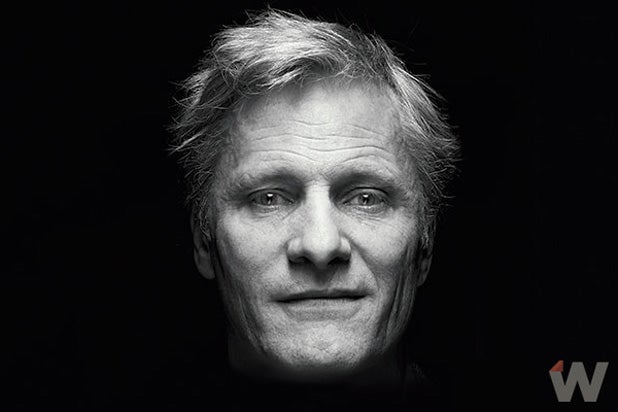 On Wednesday, “Captain Fantastic” star Viggo Mortensen was one of the 774 luminaries invited to join the Academy of Motion Picture Arts and Sciences. And this time, he plans to accept, a spokesperson for the actor told the Los Angeles Times Thursday.

Mortensen was previously invited to join the academy after being nominated for Best Actor for 2007’s “Eastern Promises,” but decided not to join. A representative for the actor told the Los Angeles Times in 2012 that “Viggo does not like judging art officially.”

However, while discussing his Oscar-nominated performance in last year’s family comedy-drama “Captain Fantastic,” he told TheWrap and others that he would likely accept the invitation if it were extended again — which it was, and which he did.

Mortensen will become part of the largest and one of the most diverse classes in Academy history, joining “Wonder Woman” star Gal Gadot, “Get Out” director Jordan Peele, “Baywatch” leading man Dwayne “The Rock” Johnson and icon Betty White as newly minted Oscar voters. The Class of 2017 broke last year’s size record, when the Academy let in 683 new members.